When I was a young girl (can't remember the exact age but maybe 10?) I loved to read my mother's old detective books. There were two favorites – Trixie Belden and Nancy Drew. Have you heard of either of them? They were fun mysteries and I – at that age – wanted to be just like those gals. I still love to read mystery/detective novels today but they're not the same as good old Trixie and Nancy!!

There were 39 Trixie Belden novels released between 1948 and 1986. Trixie, in the series, is a teenage girl who - with the help of close friends and her brothers - helps to solve mysteries whenever and wherever she can. The characters are adorable and lovable and it's the perfect girl detective series for young girls who love to read and solve mysteries. Read more about this series here Book Fever. 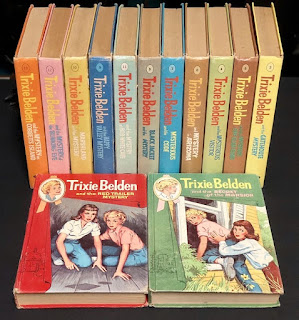 Almost everyone has heard of Nancy Drew, I'm sure of that. She first appeared in 1930 and a total of 175 books were written on this fictional detective until 2003. Nancy was also a teen detective, though older, and often her friends or boyfriend assisted her in solving mysteries. Find a complete list of these books here https://en.wikipedia.org/wiki/List_of_Nancy_Drew_books. 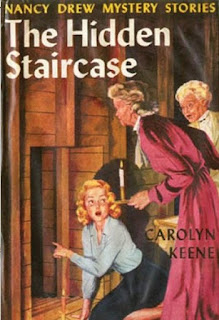 If you have young girls who love to read, introduce them to Trixie Belden and Nancy Drew. They may be "old timers" but it's good, fun and clean reading.
Posted by Melanie - Author/Editor at 10:22 AM No comments:

A while ago, I did a blog post about stupid calls I received while covering the front desk at work and having to answer the phone. I do enjoy talking to people but when it comes to answering phones at the office, I’m definitely not a “people person.”
Here is another instance of stupidity I had to deal with recently:
Caller: Hi this is **, someone from your office called me.
Me: Who called you?
Caller: I don’t know, probably an attorney.
Me (deep breath, maybe an eye-roll): Which attorney? We have several.
Caller: Oh, I don’t know…I guess I should listen to the message.
Me: Ok, listen to the message, then call back.
Two minutes later, the SAME person calls, saying the same thing he did the first time: “Hi this is **, someone from your office called me.”
Me (OMG): Who called you?
Caller: Um, I don’t know. I’ll listen to the message and call back.
I practically slam the phone down.
Less than a minute later, the person calls back and asks for a specific person. Good job, caller. We would have avoided wasting five minutes of my life if you had listened to the message in the first place.
Do everyone a favor…if you get a call from a business and they leave a message, LISTEN TO THE MESSAGE BEFORE CALLING. It’s not rocket science. 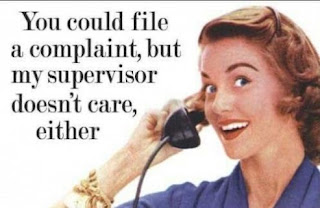 Posted by Melanie - Author/Editor at 3:54 PM No comments:

I am so excited to announce that my first novel will be published this year! The title is The Way Home and it’s about a young woman who discovers a shocking secret after her father dies which leads her on a journey that will change her life forever. 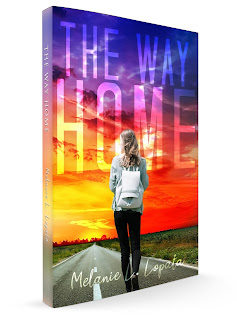 I have been working on this for a long time; I changed characters, I wrote and re-wrote chapters, and agonized over the plot. When it was finally finished, I sent it to two trusted beta readers. Once they sent me their feedback, I revised the manuscript three times before finally handing it over to my editor, Nay Merrill.

I trust my editor and she is also a very good friend, but the manuscript was hard to hand over. This novel is my first…my “baby” if you will. I was nervous about her reading it and I’m nervous about getting it back. Will others like it? Is it ok? Does it suck? I’m sure all of us authors feel that way with our books; I even feel that way with my children’s books. But I’m happy that I finished it and excited about the next step which is publishing. 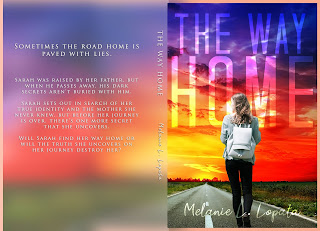 Once published, this book will be available on Amazon and Barnes and Noble to start.  You can follow me on Facebook for updates and also visit my web page at http://melanielopata.weebly.com/.

You can find my children’s books on Amazon or Barnes and Noble online either for print or to download for your Kindle. And please leave a positive review for my books once you’ve read them. Reviews help authors a great deal! 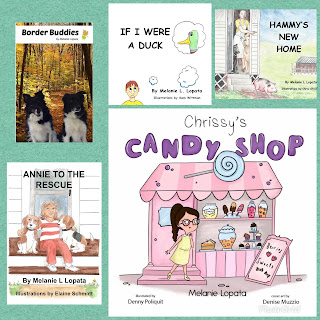 Posted by Melanie - Author/Editor at 3:52 PM No comments: 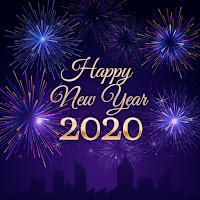 Every year on New Year’s Eve, I write in my journal. I write major things that happened in the current year (deaths, marriages, surgeries, jobs, etc.) and then I write my goals for the New Year. I don’t call them “resolutions” but “goals” because “resolution” sounds so…I don’t know, school-like. You always hear that people make resolutions and don’t stick to them, so I think a goal is a better thing to set.
Looking Back: 2019 wasn’t a bad year. I got a new job as a legal assistant for a well-known law firm, my editing business picked up, and my fifth children’s book was published! On the downside, my husband had to have open-heart surgery (which went well and he’s fine!!), so that was a month of stress and worry; my great-aunt passed away (out of the 14 siblings of my grandfather, there is only one left now); and a dear family friend passed away from a long-term illness. There is always good and bad, and sometimes the “bad” turns out for the best or good can be found in it.
Going Forward: My goals for 2020 may seem trifle to some, but for me, they may be tough. I am going to work on procrastinating LESS, following through on things that I commit to and finishing what I start. Fun things for 2020 will be getting my first novel published and my second book in my children’s book series, Border Buddies, will be published.
I look forward to whatever 2020 has for me and I wish all of my friends, fans, and followers a very happy and successful new year!! Set realistic goals and don’t beat yourself up if you can’t reach them. 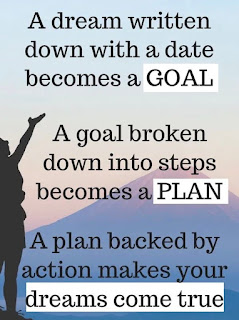 Tip(s) of the Day

1. Do not leave water glass unattended (if you have dogs)

2. Before sitting on the toilet, make sure there is toilet paper on the roll!

3. Make sure towels are nearby BEFORE getting into shower

4. Keep remote control within your reach at all times

5. Do NOT lean against stove while waiting for something to boil, else you catch your sleeve on fire

I cannot cook well. I am very thankful that my husband is a wonderful cook AND loves to cook. I'm not fond of the cleaning up part after the meal, but I'd gladly take that job as long as I don't have to be the one cooking. I tend to burn things such as peas, ramen noodles, macaroni of all sorts. It's not that I don't know HOW to cook....I just don't care much about it and I get easily distracted (ie, I'll start boiling something and go in the living room to watch a good movie and FORGET the pot!). So that's my kitchen story, in a nutshell.